Lavender is an herb native to northern Africa and the mountainous regions of the Mediterranean.

Lavender is also grown for the production of its essential oil, which comes from the distillation of the flower spikes of certain lavender species.

The oil has cosmetic uses, and it is believed to have some medicinal uses.

Lavender essential oil, in contrast to the plant form used by Zro+, is toxic when swallowed. 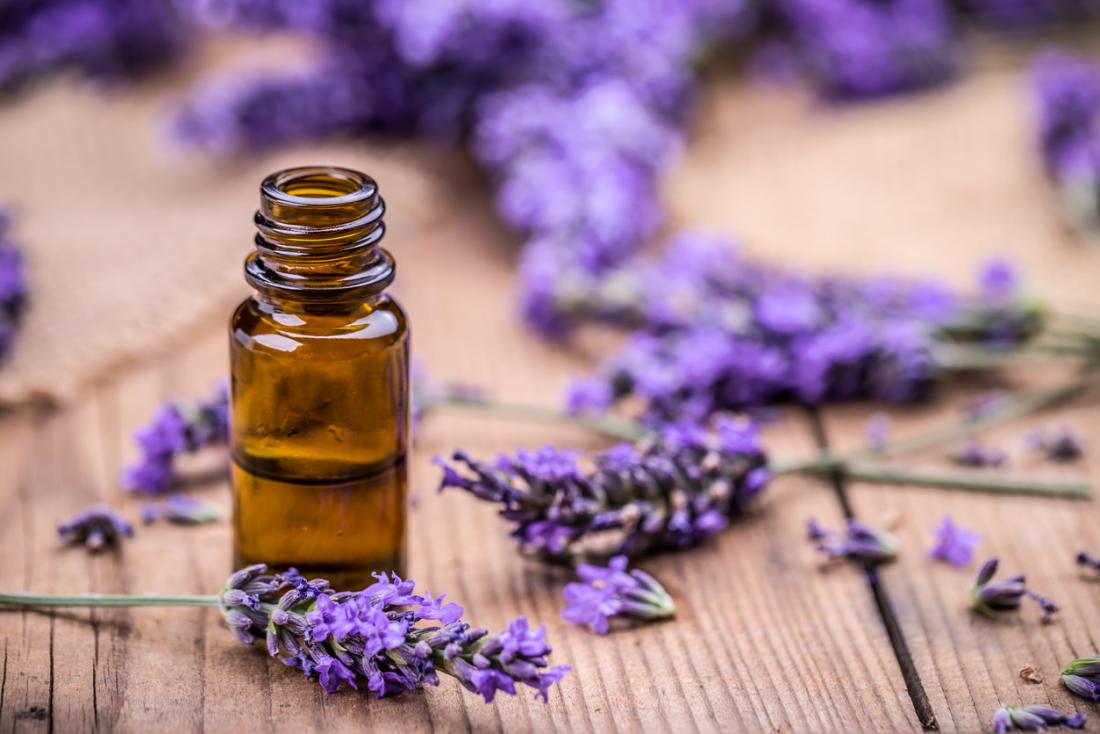 Lavender can be distilled into an essential oil, and has a range of medical applications.

The herb is highly regarded for skin and beauty and is commonly used in fragrances and shampoos to help purify the skin. It can be purchased over-the-counter (OTC) from drugstores, and some versions are used to add flavor to baked goods and foods.

There are also many medicinal properties associated with lavender.

Lavender oil is believed to have antiseptic and anti-inflammatory properties,

Research suggests that it may be useful for treating anxiety, insomnia, depression, and restlessness.

Some studies suggest that consuming lavender as a tea can help digestive issues such as vomiting, nausea, intestinal gas, upset stomach, and abdominal swelling.

In addition to helping with digestive problems, lavender is used to help relieve pain from headaches, sprains, toothaches, and sores. It can also be used to prevent hair loss.

A study published in the Journal of Medical Microbiology found that lavender oil could be effective in combating antifungal-resistant infections.

The researchers found that the oil was lethal to a range of strains that can cause disease in the skin.

In the study, the essential oils distilled from the Lavandula genus of the lavender plant seemed to work by destroying the membranes of fungal cells.

The study showed that Lavandula oil is potent and demonstrates antifungal activity on a wide spectrum.

A study published in the journal Evidence-Based Complementary and Alternative Medicine compared the effects of several treatments for wound healing.

The researchers compared the effects of transcutaneous electrical nerve stimulation (TENS), saline solution, povidone-iodine, and lavender oil. These were applied to laboratory rats.

The study authors noted that wounds closed faster in the TENS and lavender oil groups than the control groups. These findings suggest that lavender has an acceleratory effect on wound healing.

Lavender is possibly effective for treating alopecia areata. This is a condition in which hair is lost from some or all areas of the body.

Research shows that lavender can promote hair growth by up to 44 percent after 7 months of treatment. 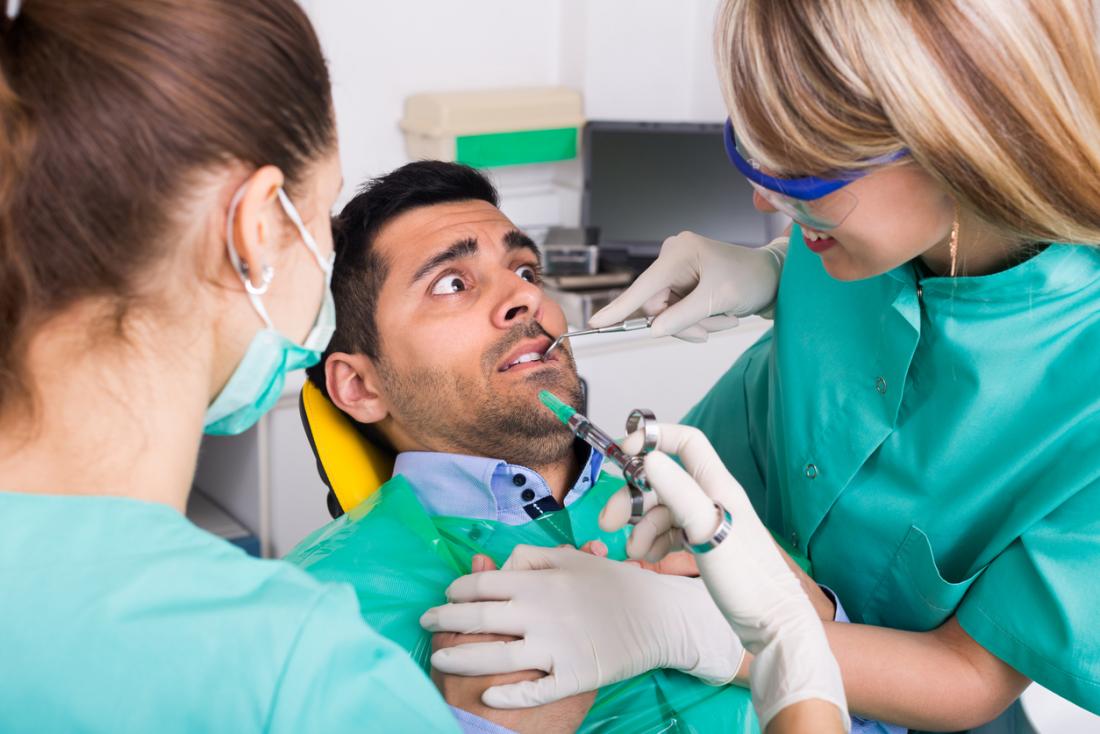 Lavender scents have been shown to reduce anxiety before a dental appointment.

A review article in the International Journal of Psychiatry in Clinical Practice evaluates how effective Silexan might be for patients with different anxiety disorders. Silexan is a lavender-oil preparation available in 80-milligram (mg) gelatine capsules.

The team found that Silexan had an anxiolytic, or anxiety-reducing, effect on patients with generalized or subsyndromal anxiety within 2 weeks.

The investigators measured the dental anxiety levels of 340 adult patients during their wait at the dentist's waiting room for their appointment.

Half the patients were exposed to lavender scent, while the other half were not.

The team found that those exposed to lavender scent reported lower levels of anxiety compared to the other patients. The calming effect of lavender was present regardless of the type of scheduled dental appointment.

Kritsidima, who conducted the study, concluded:

"Our findings suggest that lavender could certainly be used as an effective 'on-the-spot' anxiety reduction in dentists' waiting rooms."

Lavender does not seem to impact anxiety about future dental visits. However, it has been shown to provide a sense of calm while attending a treatment.

Lavender oil has been shown to reduce the amount of pain killing medicine required after a tonsillectomy.

A team of researchers at the Isfahan University of Medical Sciences, Iran, carried out a study to determine whether aromatherapy with Lavandula angustifolia essential oil might reduce symptoms of pain in children after the removal of the tonsils.

The study included 48 children aged 6 to 12 years. They were randomly separated into two groups of 24 participants. One group took painkillers alongside lavender, and the other took only painkillers.

The frequency of each child's acetaminophen use and nocturnal awakening due to pain was monitored for 3 days after surgery. Pain intensity was also measured. Acetaminophen is also known as Tylenol or paracetamol, and the group using lavender oil was shown to use acetaminophens less frequently.

However, there was no significant difference in how often they woke up at night or their perceptions of pain intensity.

Due to the small sample size, more research is required to fully confirm lavender oil as an effective painkiller.

Researchers have also studied whether lavender might help to alleviate premenstrual emotional symptoms.

Many women of reproductive age experience a range of symptoms in the premenstrual phase, commonly known as premenstrual syndrome (PMS).

Even though PMS is common, no single treatment is universally recognized as effective. As a result, many women turn to alternative therapies, such as aromatherapy.

The United States Food and Drug Administration (FDA) has not approved lavender for medicinal use. It is sold as a supplement only and should not replace any prescribed course of treatment.

If you choose to use this essential oil, the FDA does not monitor these products. There may be concerns about purity, safety, or quality. Only purchase essential oils from reputable companies.

The National Institutes of Health (NIH) warn people to be cautious when combining lavender with the following:

If you are already taking the above, seek medical advice before adding lavender to your drug regimen.


Robert Mordini is the co-founder of Zero+ Nutraceuticals, Inc (@Zroplus.com) they provide the highest bioavailable cannabinoids available to help all to reduce inflammation quickly, therefore providing incredible proven benefits to enhance lifestyle and strategies to get in shape, look good, and feel alive.

Check out his bio here if you're keen to work with him on your personal issues of pain, anxiety, stress, sleep, skin related issues, brain processing increase, focus and regenerative stem cell work, NATURALLY, when nothing else seems to work.

Added to your cart: